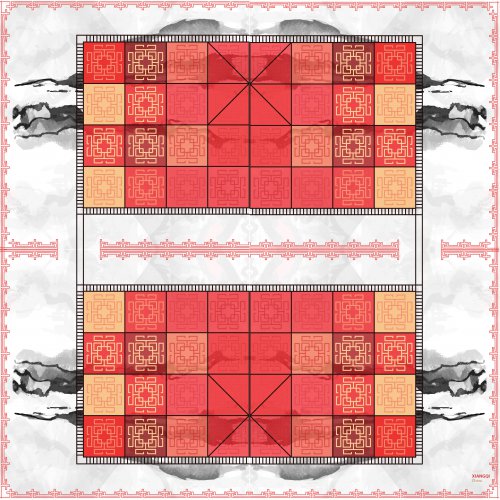 One of the best and most popular board games not only in Asia, but also in the whole world – Xiangqi, also called Chinese chess, is a strategy board game for two players. It shares the same “game family” as Western chess, Indian chess and other related well-known games.
Xiangqi is for those, who enjoy a good traditional play and also like to keep their mind sharp while having fun.
Interesting fact: This board game is also called an Elephant game.